Dartmouth ranks in the FT1000

The FT1000 reports the latest annual ranking of businesses by revenue growth across Europe. Dartmouth listed as one of the fastest growing companies across Europe based on the firm's revenue and growth figures from 2016-2019.

Dartmouth is proud to be one of only 57 support services ranked and one of only 71 companies based in London filled with industry heavy-hitters. In 2018, the business saw more than 40% year-on-year growth and over the last 3 years, EBIT has increased significantly from that of the previous year. In the space of seven years the firm has grown from a start-up of five into a company of 90 that spans three countries, and in 2017 and 2018 alone they achieved an increase in turnover averaging 45%.

Dartmouth’s CEO, Logan Naidu, has said “I’m extremely proud of the recognition and ranking from the Financial Times; it’s great to see the work put in by the team paying off. What’s been truly amazing and important to me, is as we’ve continued to grow, our practices and values remain the same and at the heart of what we do. We’ve assembled a world class team who are only getting stronger and I’m excited to see where we go next”.

See the full report of the FT 1000: Europe's fastest-growing companies. 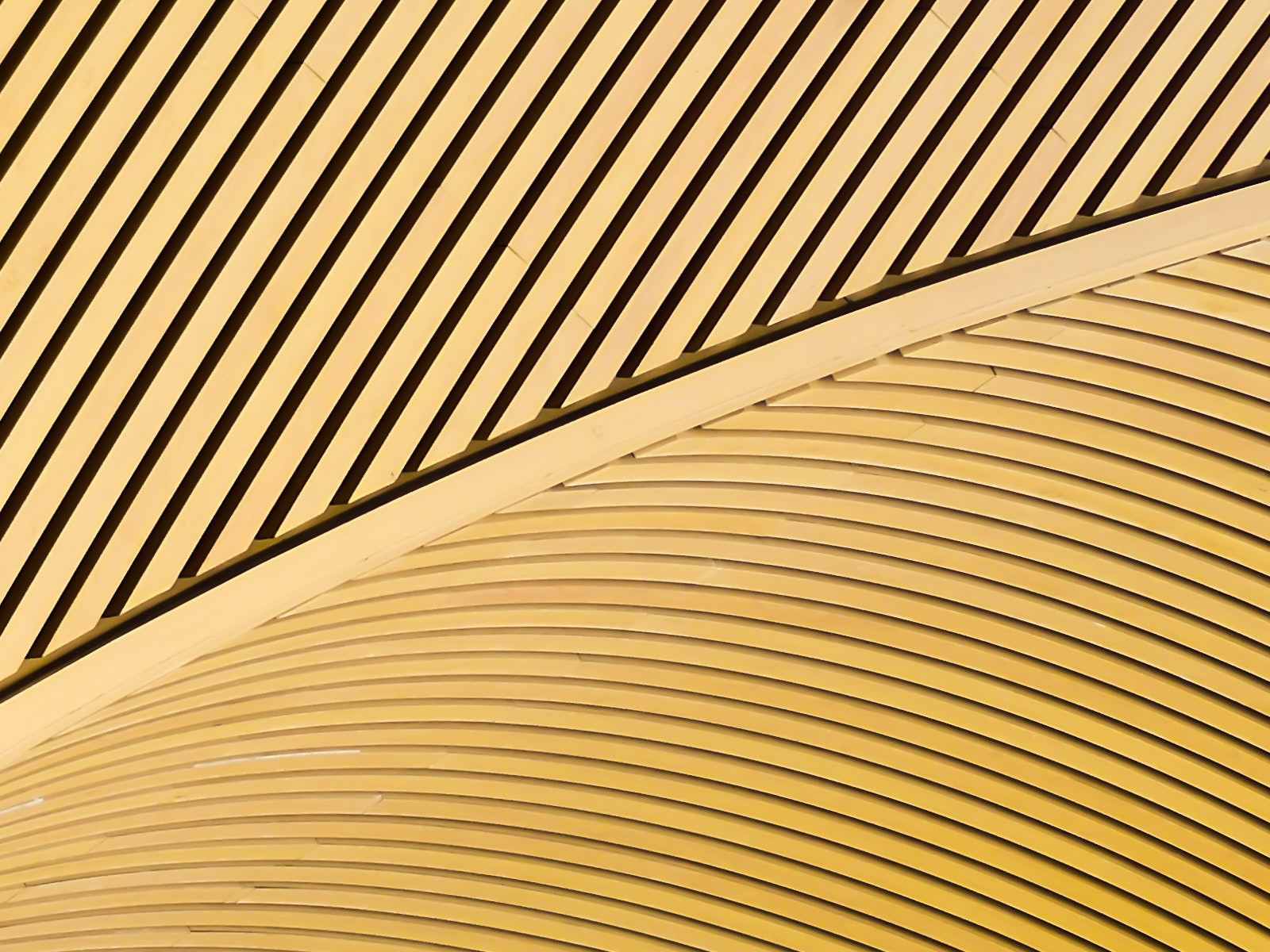 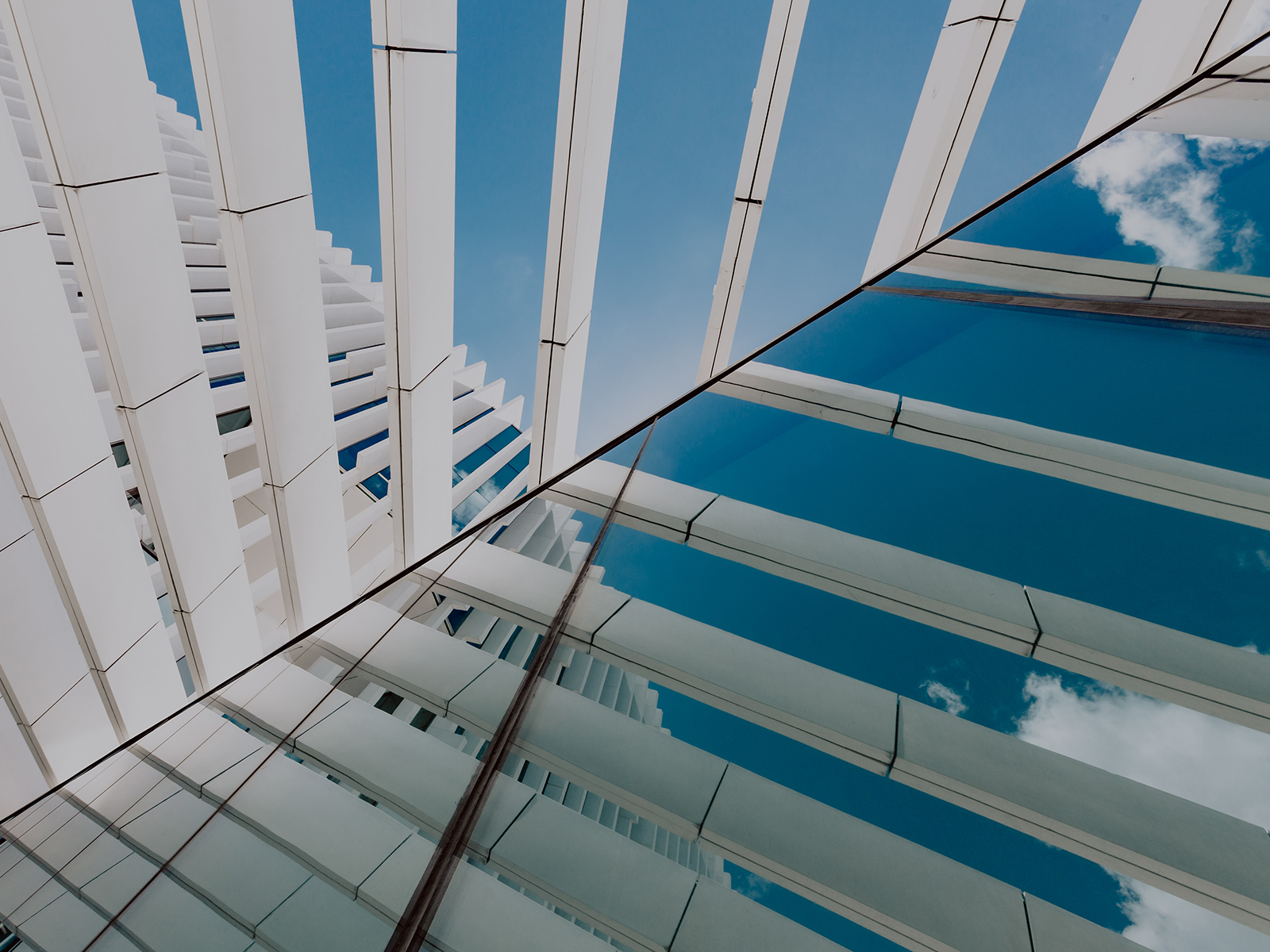 How to build a recruitment business worth investing in

An Advisor, an Investor and a CEO give their insight into how to attract investment in he recruitment industry. 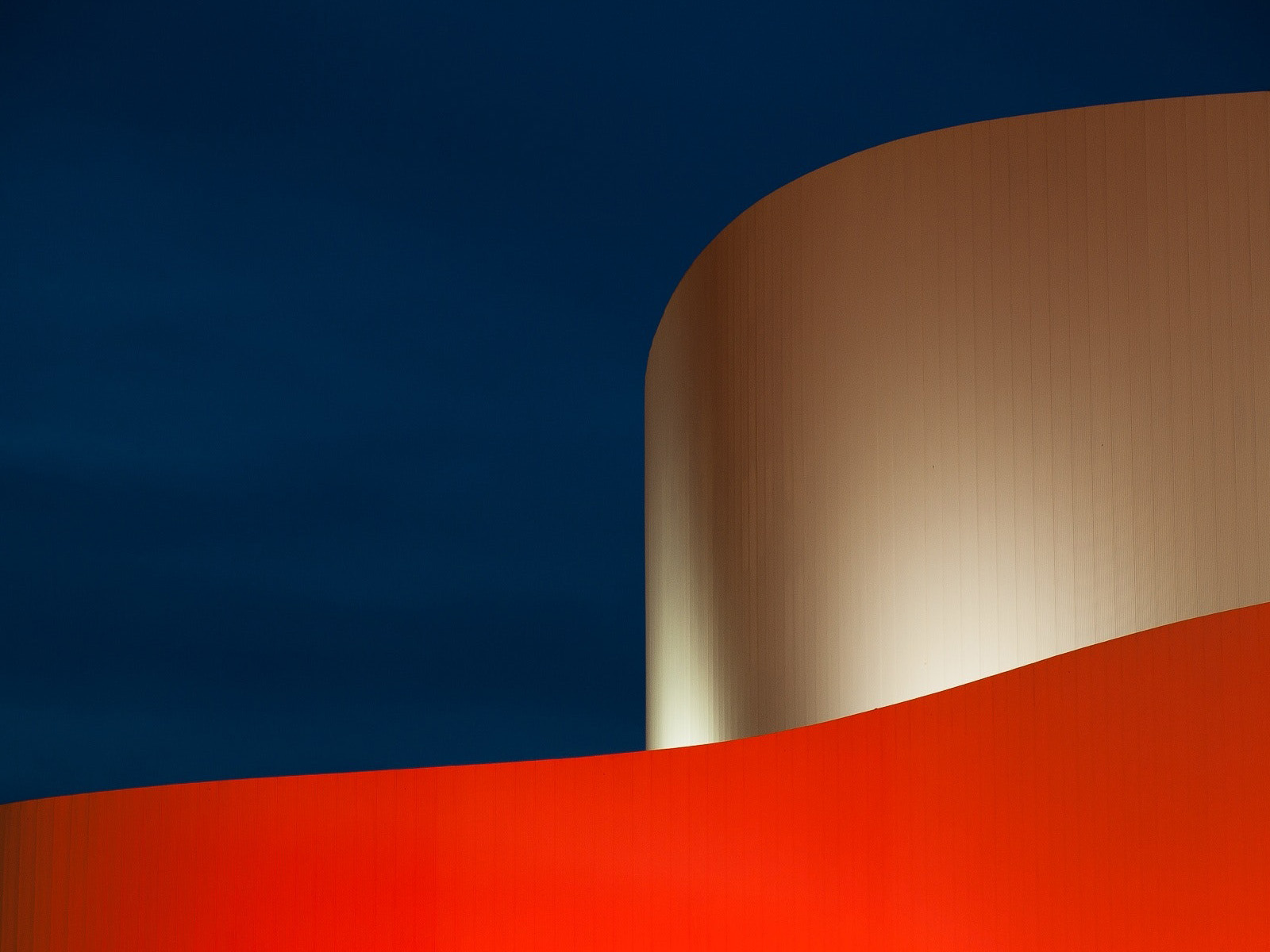 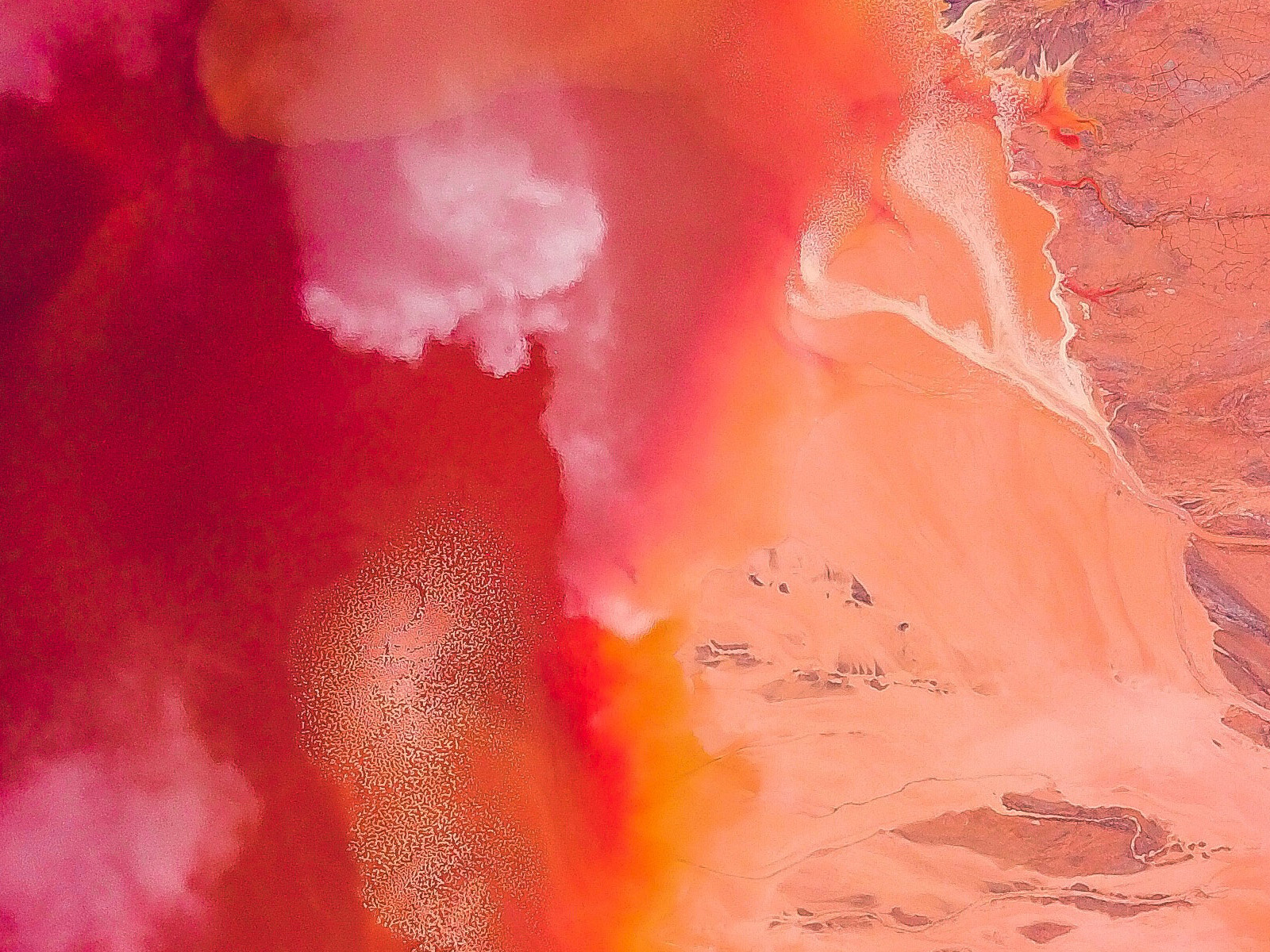